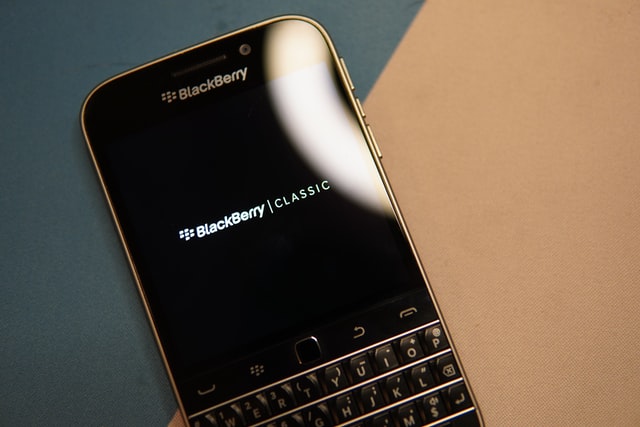 Smart phones are becoming the “Beatles” of this generation because of its celebrated fame among information technology patrons; so as BlackBerry, Canadian-produced smart phones touted to produce the sexiest phones in the market.

The instant fame of BlackBerry phones launched the Research in Motion (BlackBerry’s manufacturer) to gain prestige in the retail markets of smart phones.

The reputation of BlackBerry is not only premised on its being hippy and trendy. BlackBerry is also known for its unique and admirable features that even powerful and influential personalities get service from them.

United States President Barack Obama is one of the most prominent users of BlackBerry. His campaign teams during the 2008 and 2012 Presidential Election were widely seen using Blackberry phones in connecting internally and to reach a wider audience. The main feature of the Blackberry smart phones that strongly persuaded Obama’s team to use the devise is its high built-in security which is ideal for personalities which are subject to national interests such as Obama and his colleagues.

Police forces like the West Yorkshire Police have also allowed itself to get service from BlackBerry. Their policemen are equipped with BlackBerry phones to discharge functions directly from their mobile devices. This has resulted in a relatively improved peace and order situation in the area of their jurisdiction.

The US Federal Government and the Department of Defense are also BlackBerry device users and was once quoted saying that “Blackberry devices are essential for national security” because of numerous government employees using the device. The device is the only consumer handheld device certified for use by US Government agencies because of its high encryption standards.

The transportation sector of the United Kingdom has also explored the idea of using BlackBerry smart phones to improve the security of in their trains. They issue BlackBerry devices to its guards so they can efficiently communicate with each other. It is like the walkie-talkie of our generation.

In India, the city of Bangalore used BlackBerry smartphones in a more useful aspect. Their traffic police have used the device in printing e-receipts for traffic violations and to report traffic incidents through taking pictures and sending communication to its traffic control center.

If law-enforcers and other defenders of security are using these devices to achieve their mandate, the enemies of the state are also exploring the usefulness of this device to further their respective evil agenda. The N’drangheta, an Italian organized syndicate was once reported to have used BlackBerry smart phones to communicate overseas with the Gulf Cartel, a drug cartel operating in Mexico because accordingly the messages are very difficult to intercept.

Truly, Blackberry has greatly changed the face of mobile phones from a simple device that can bridge communication among people and making the world smaller to a device that has the power to change society. We can do almost everything here now; from writing reviews for electronic cigarettes to reporting a witnessed crime; from ordering your favorite products online to sharing your favorite books to a friend overseas; from sharing a donation to a friend in need to building hopes and dreams for a society once dead; all of these are possible already through this very innovative way of presenting technology to the people.